New research projects shed light on a new mechanism of organic solar cells and materials for bringing out their best performance.

Organic solar cells (OSCs) are an attractive and potential alternative to silicon-based solar cells due to their desirable features, such as less weight, flexibility, and effectiveness in indoor lighting conditions. Moreover, they are easy to manufacture. 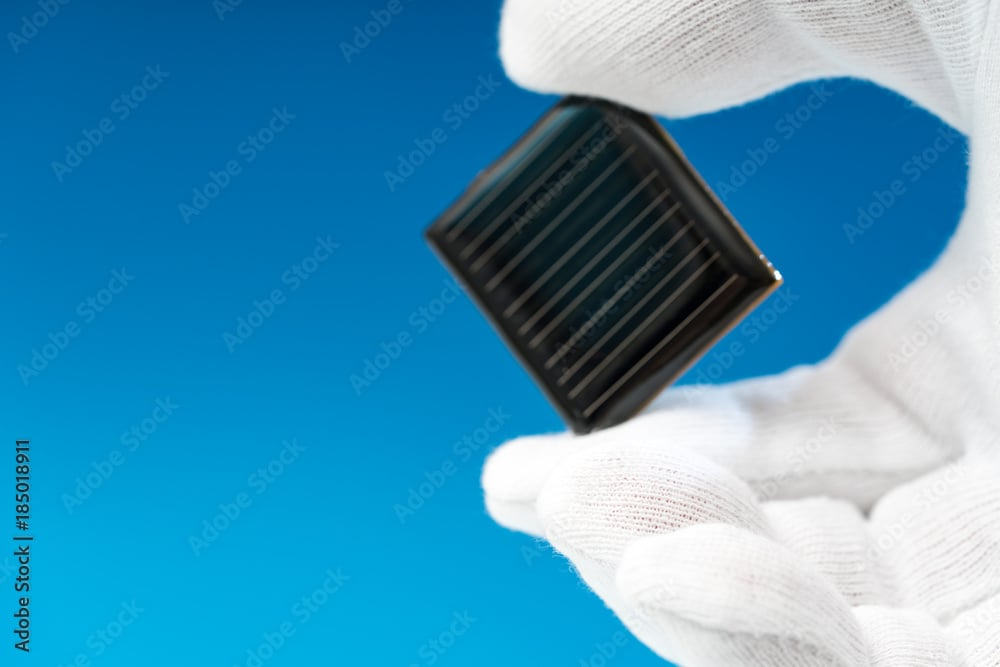 Concept of a solar cell in a laboratory.

Unlike conventional silicon solar cells, OSCs involve applying carbon-based semiconductors directly from a solution on a supporting substrate, allowing them to be flexible, translucent, or transparent. As a result, OSCs are ideal for urban spaces such as window panes.

However, these solar cells are not as effective as silicon-based solar cells due to their low power conversion efficiency and instability, making them impractical.

Researchers at Princeton University and King Abdullah University of Science and Technology (KAUST) have provided new insights into energy losses in organic photovoltaics and best practices for choosing materials. Another research project at Friedrich-Alexander-Universität Erlangen-Nürnberg (FAU) focuses on selecting and designing materials for semiconductor layers of multi-layer OSCs for high performance and stability.

Researchers at Princeton University and KAUST proposed new insights into the energy loss of OSCs and recommended practices for device designs. They published their work in the journal Joule.

The researchers pointed out that the traditional description of energy loss in OSCs is not fully correct and does not account for disorders in the cells. Barry Rand, the co-author of the paper and associate professor of electrical and computer engineering and the Andlinger Center for Energy and the Environment, mentions two major disorders in OSCs: dynamic and structural disorders.

Dynamic disorders are caused by the erratic motion of molecules at the microscopic level that leads to energy loss. Such random movements are much more common at high temperatures. The structural disorder occurs due to the heterogeneous mixture of various materials in a solar cell.

The researchers supported their description by incorporating disorders in previous studies. One of the past research projects that did not account for disorders calculated energy loss of only 0.6 electron volts. When Rand and his team considered disorders in the calculation, they found that the disorder played a significant role in calculating overall energy loss.

With this new understanding, the researchers suggested improvements in materials to minimize disorders. Manufacturers have some control over the arrangement of materials and structural defects in a solar cell. The researchers focused on creating a homogenous mixture of materials that are completely crystalline or amorphous or a heterogeneous mixture in which some parts are crystalline and others amorphous.

Solar researchers previously believed that some crystalline heterogeneity in solar cell structure benefited the overall performance. However, the Princeton and KAUST researchers provided a new understanding of how heterogeneous mixtures and high levels of disorders cause significant loss of energy. 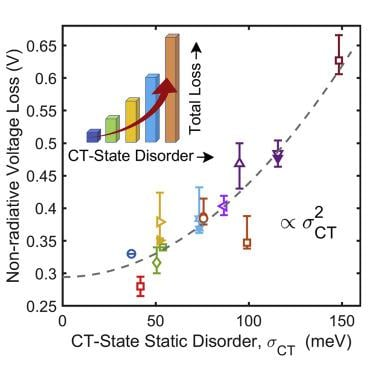 The relation between static disorder and energy loss.

The researchers believe their study will help others make more efficient OSCs and make this technology promising.

While the previous study highlighted the importance of materials for semiconductor layers, the researchers at Friedrich-Alexander-Universität Erlangen-Nürnberg (FAU) focus on selecting the best materials for multi-layer OSCs. They mention in their paper published in the journal Nature Energy that polymers with long channels of molecules are robust against fluctuations in temperature and have a long life. However, they have defects due to their complex structure, leading to inefficiencies.

As an alternative, the Helmholtz Institute Erlangen-Nürnberg for Renewable Energy (HI ERN) researchers considered molecules called oligomers for acceptor layers. Their chains are shorter and less complex, providing higher efficiency. The disadvantage is that they are sensitive to temperature fluctuations and have a relatively short life. Therefore, there seems to be a trade-off between stability and performance. 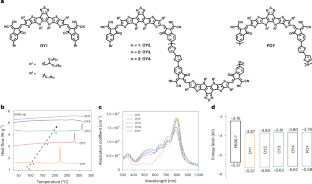 The research team led by Professor Christoph Brabec, chair of Materials Science (Materials in Electronics and Energy Technology) at FAU and director of the HI ERN, tapped into derivatives of a molecule called Y6, which has a symmetric structure and combines the best of stability and performance.

The team modified the molecule and produced an oligomer OY3 that exhibits an average performance efficiency of 15 percent and is highly stable. The material retained 94 percent of its original output after 200 hours of operation, and measurements showed an operating life of more than 25,000 hours, equivalent to more than 16 years.

Team leader Brabec believes this material design will take OSCs to a new level of performance and bring them close to practical applications.